Please find below the latest information on current developments in the City. 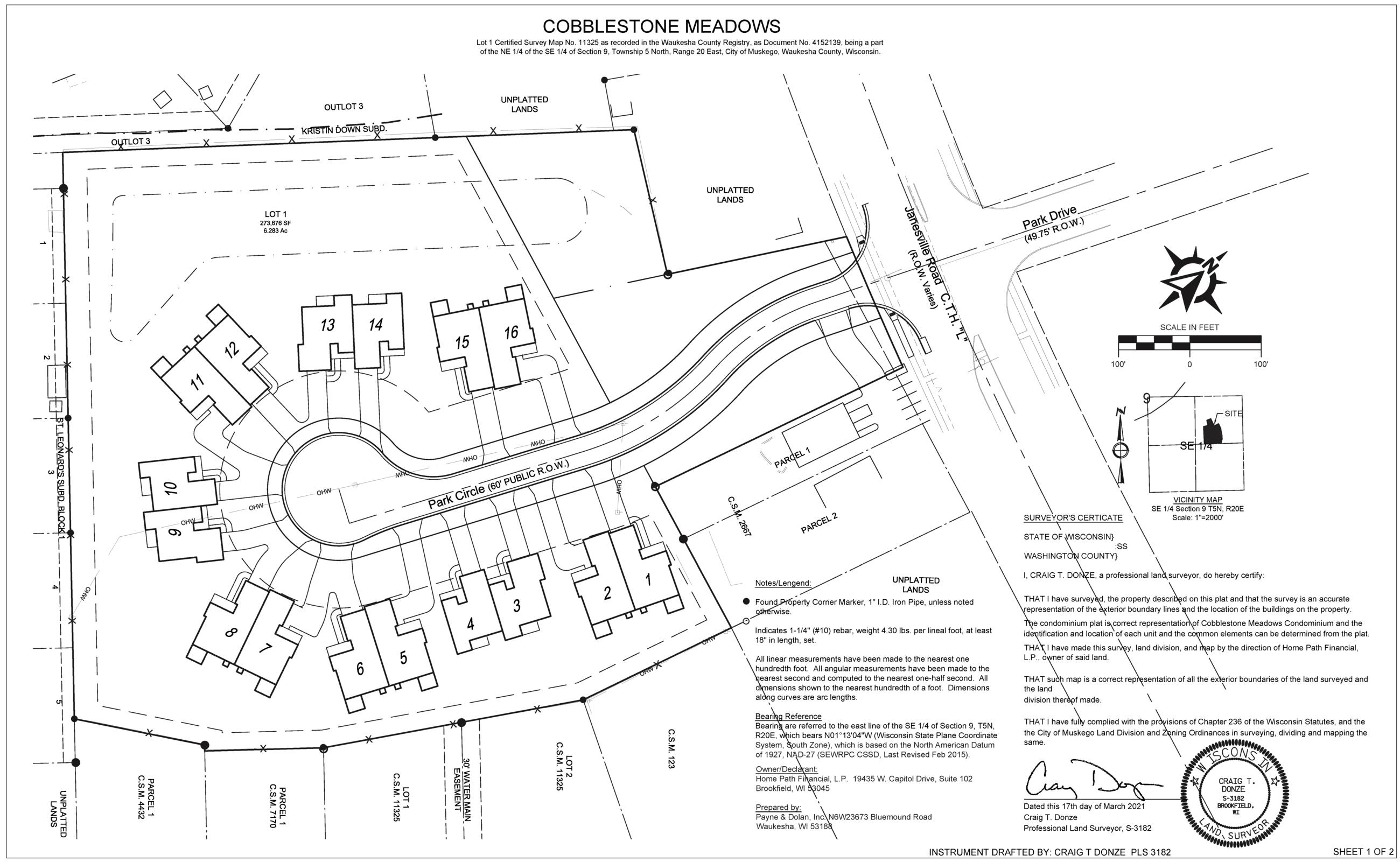 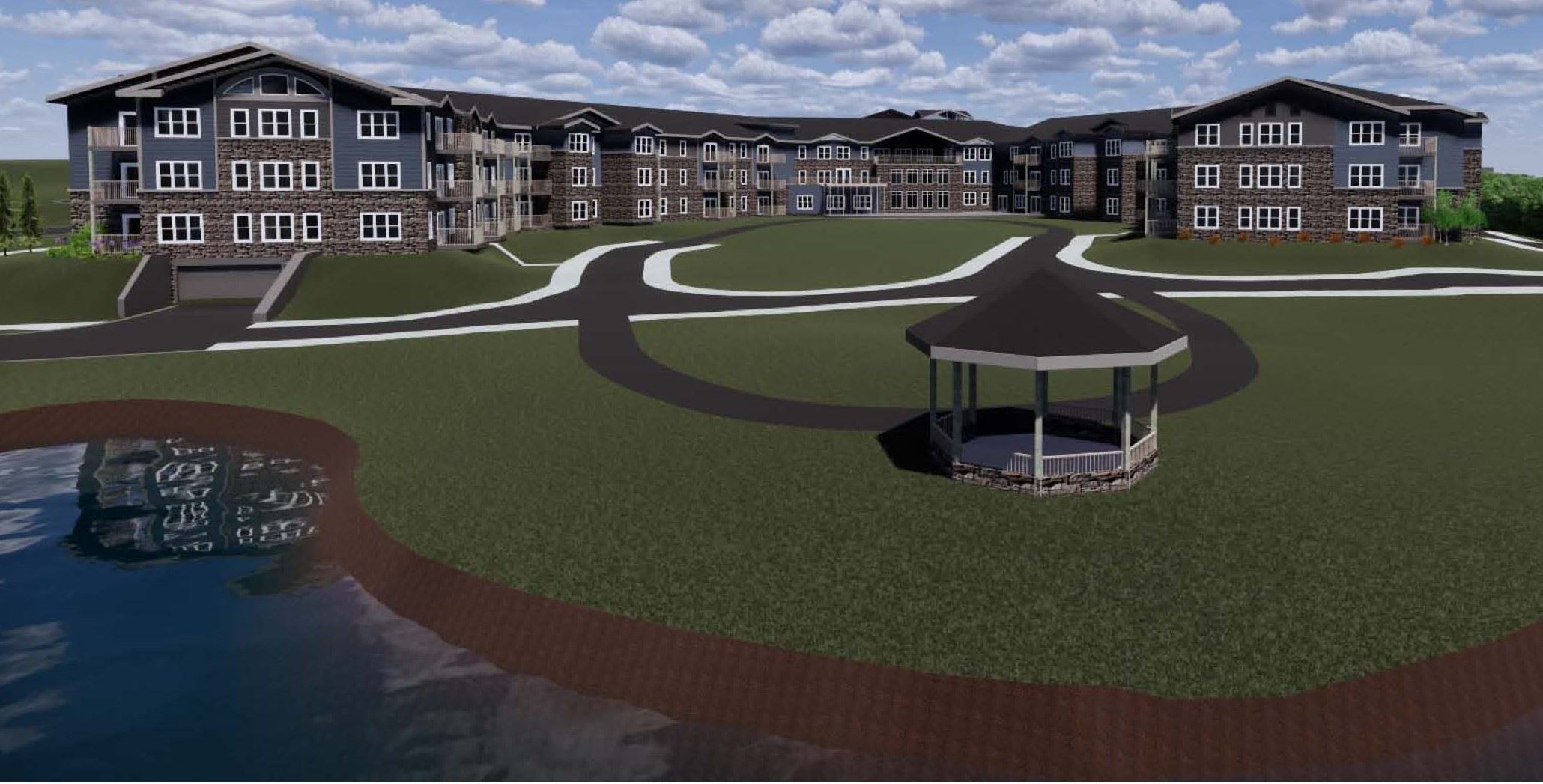 Eagle Park Brewing Company will be adding a Muskego location in the business park east of Moorland Road.  The brewery will be over 20,000 square feet with space dedicated to brewing/distilling, a tap room and restaurant serving a lunch and dinner menu. Construction is anticipated to be completed and the brewery open in spring of 2020.

A 9,534 square foot Dollar Tree has been approved by the Plan Commission and begun construction in 2019.  Dollar Tree will be located immediately west and in-line with the existing Kohl's Department store east of Moorland Road and north of Janesville Road.

The Plan Commission approved a Conditional Use Grant and Building, Site and Operations Plan for a Kwik Trip to be located at the intersection of College Avenue and Janesville Road.  The Kwik Trip will include gas pumps and convenience store in addition to a single-bay car wash.

Upon approval from the Plan Commission, the Muskego Elementary School will be converted from a school building to a 22-unit senior housing facility.  The school building has been designated on both the State and National Register of Historic Places and will remain the same.  Additionally, 18 townhomes will be constructed behind the school building adding multi-family residential options for residents.

On March 5, 2019 Plan Commission granted approval for a new 126,000 SF spec building for future businesses in the business park.  The property is located at the east end of Commerce Center Parkway in the Commerce Center East development off Moorland Road.

Jiffy Lube received approval of a Conditional Use Grant and Building, Site and Operation Plan for a new auto service/maintenance facility with four service bays located next to Burger King on Commerce Center Parkway.

A preliminary plat for Muskego Lakes Estates was approved by the Plan Commission for a 28-lot single family subdivision located on Ryan Drive and Boxhorn Drive. 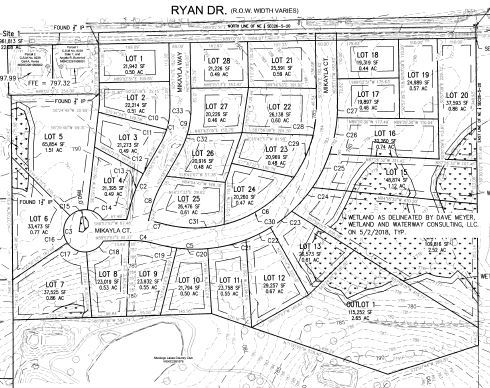 The Waters of Lake Denoon Subdivision

A preliminary plat was approved by the Plan Commission for the Waters of Lake Denoon Subdivision.  The subdivision will consist of sixteen (16) single-family lots ranging from approximately 22,000 square feet to 44,000 square feet along with two outlots  that will be preserved as permanent open space, wetland protection and stormwater management. 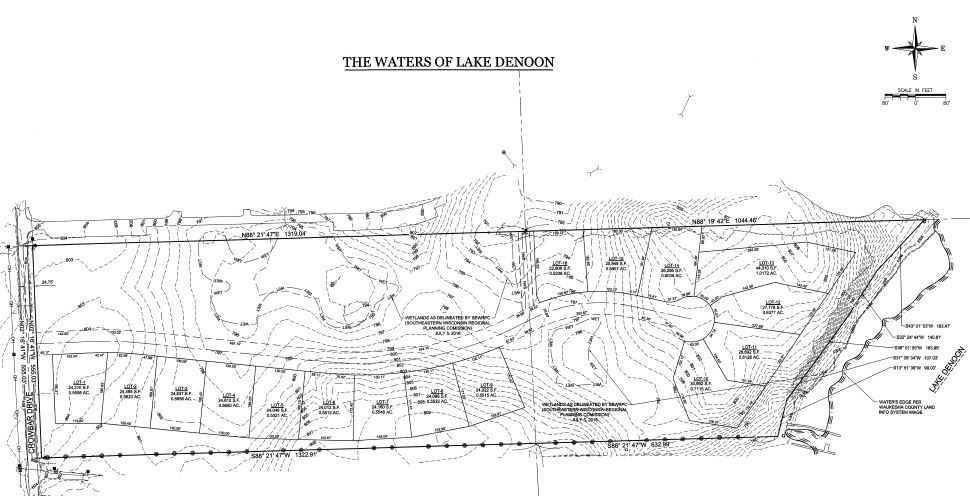 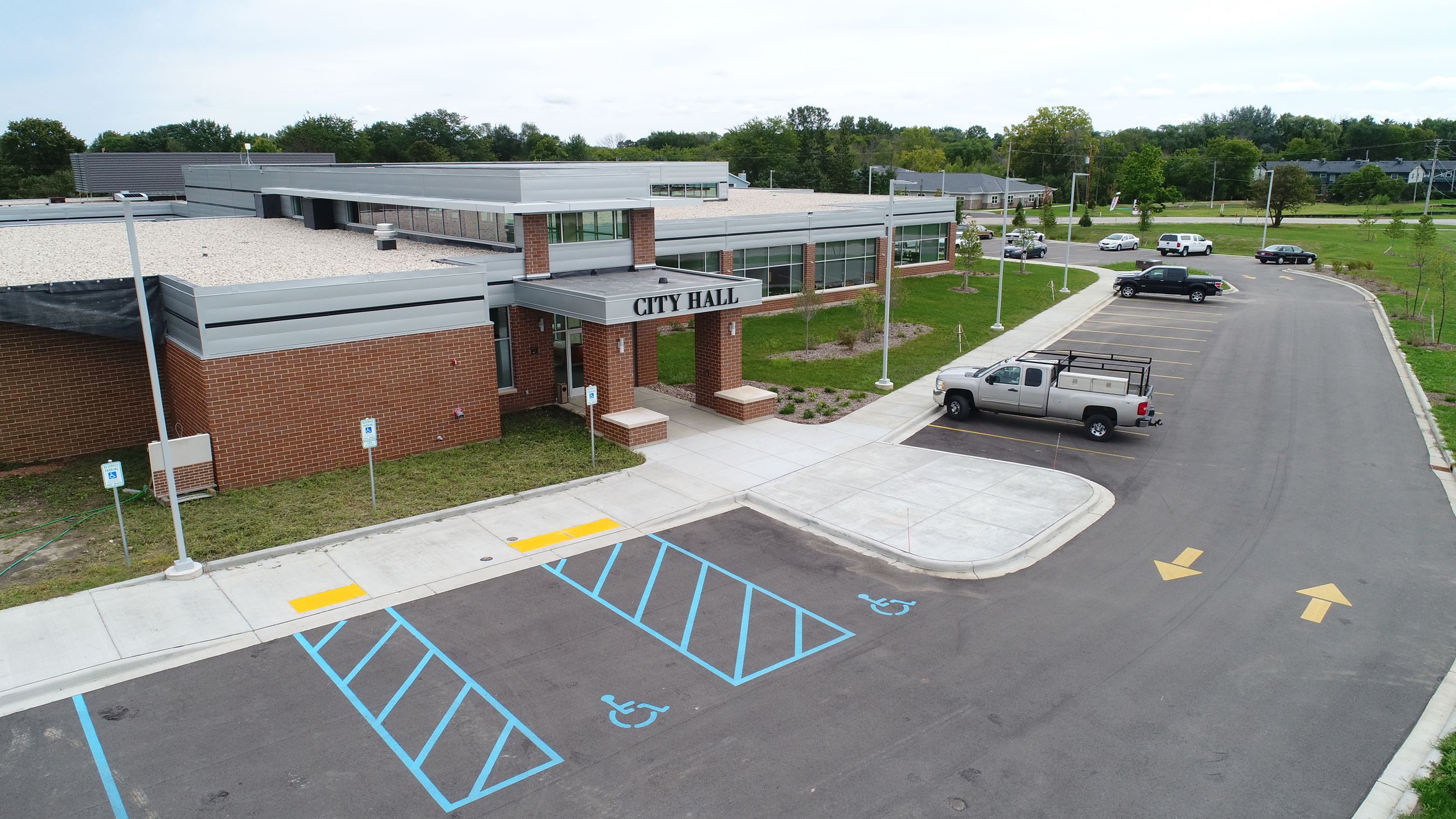 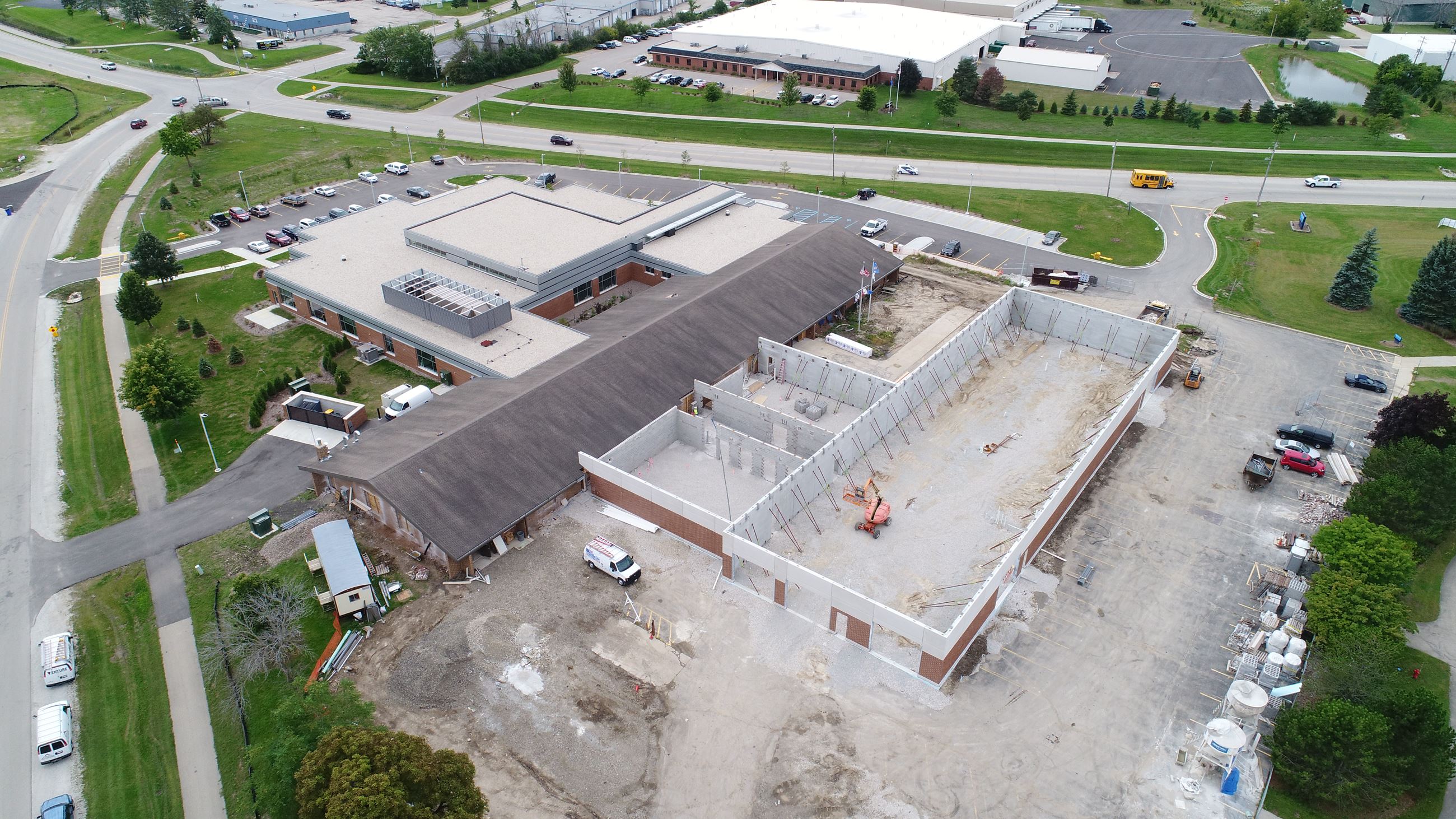 The Parkland Towne Center was supported with a tax incremental district (TID) approval with the City of Muskego. The TID allows various grant incentives to the developer in order to realize a greater development potential in the project. The TID currently shows that the tax base should increase from $37/year to over $600,000/year when fully developed.

As of July 2016 the developer, Ener-Con Companies Inc., had begun the full site and infrastructure improvements for the Parkland Towne Center. Further, apartment building #1 began construction. 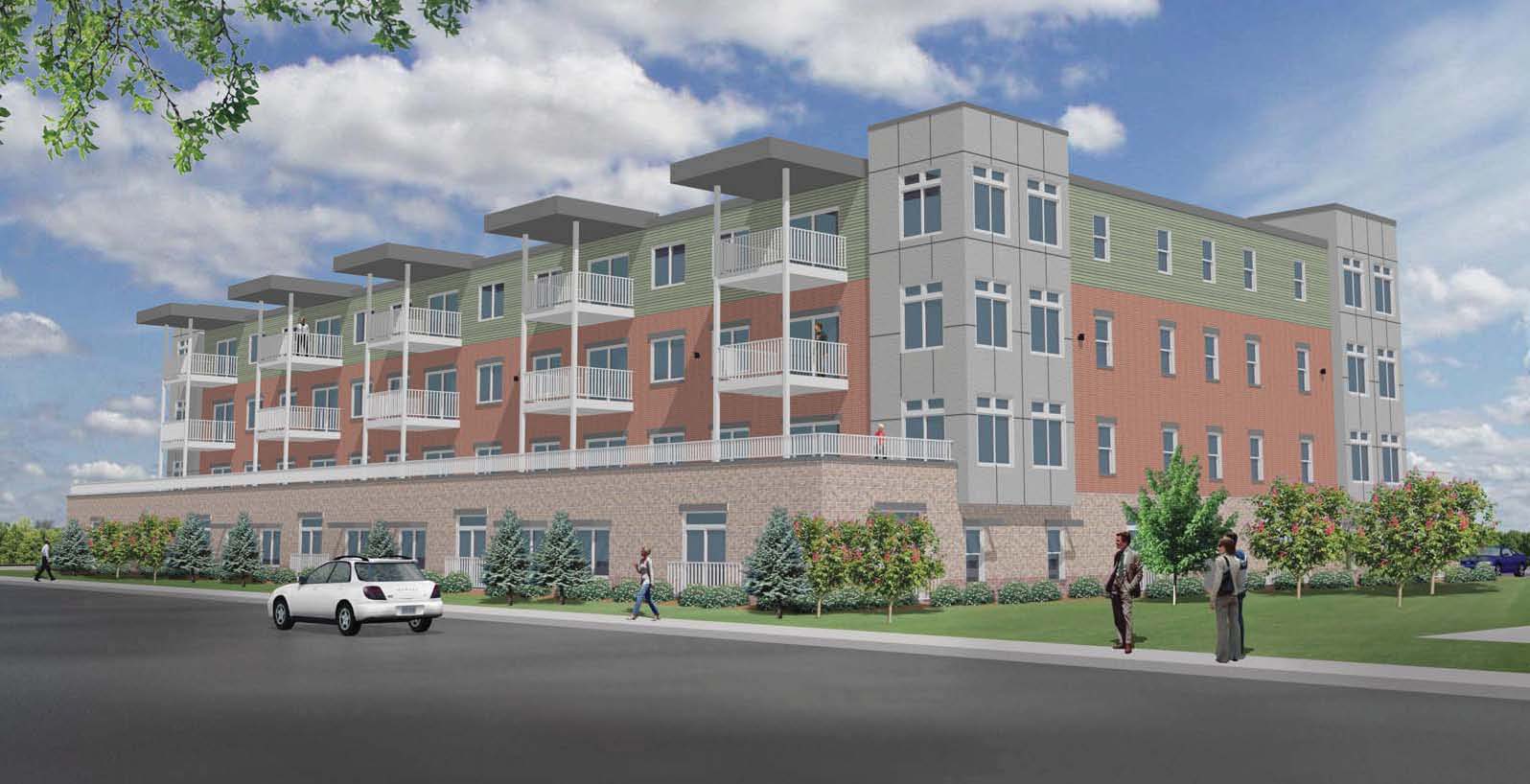 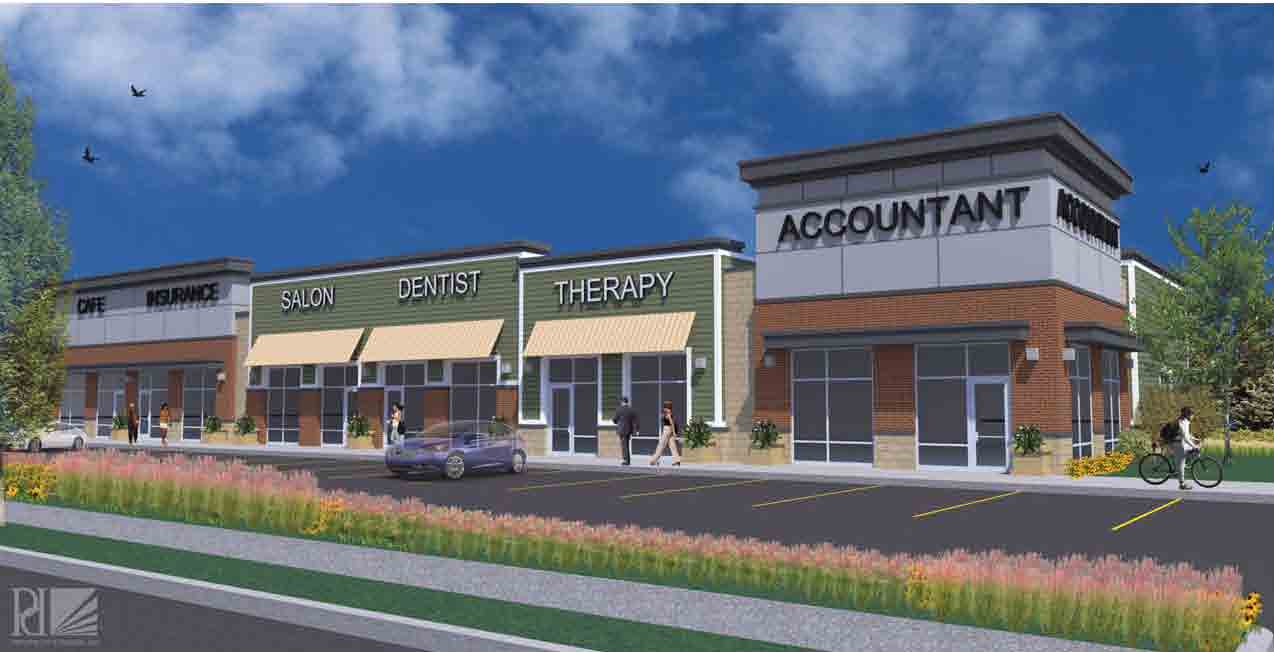