at the Suburban Bourbon in the banquet hall on November 9, 2014.

The 50th Anniversary Kickoff was a great success!!

Thanks to all who attended and those who helped make it successful including the American Legion Post #356, VFW Post 8171, The Muskego Historical Society, the 50th Anniversary Task Force, Mayor Kathy Chiaverotti, Anna Aiuppa (National Anthem Singer), and Miss Wisconsin Jessica Portik (from Muskego!). 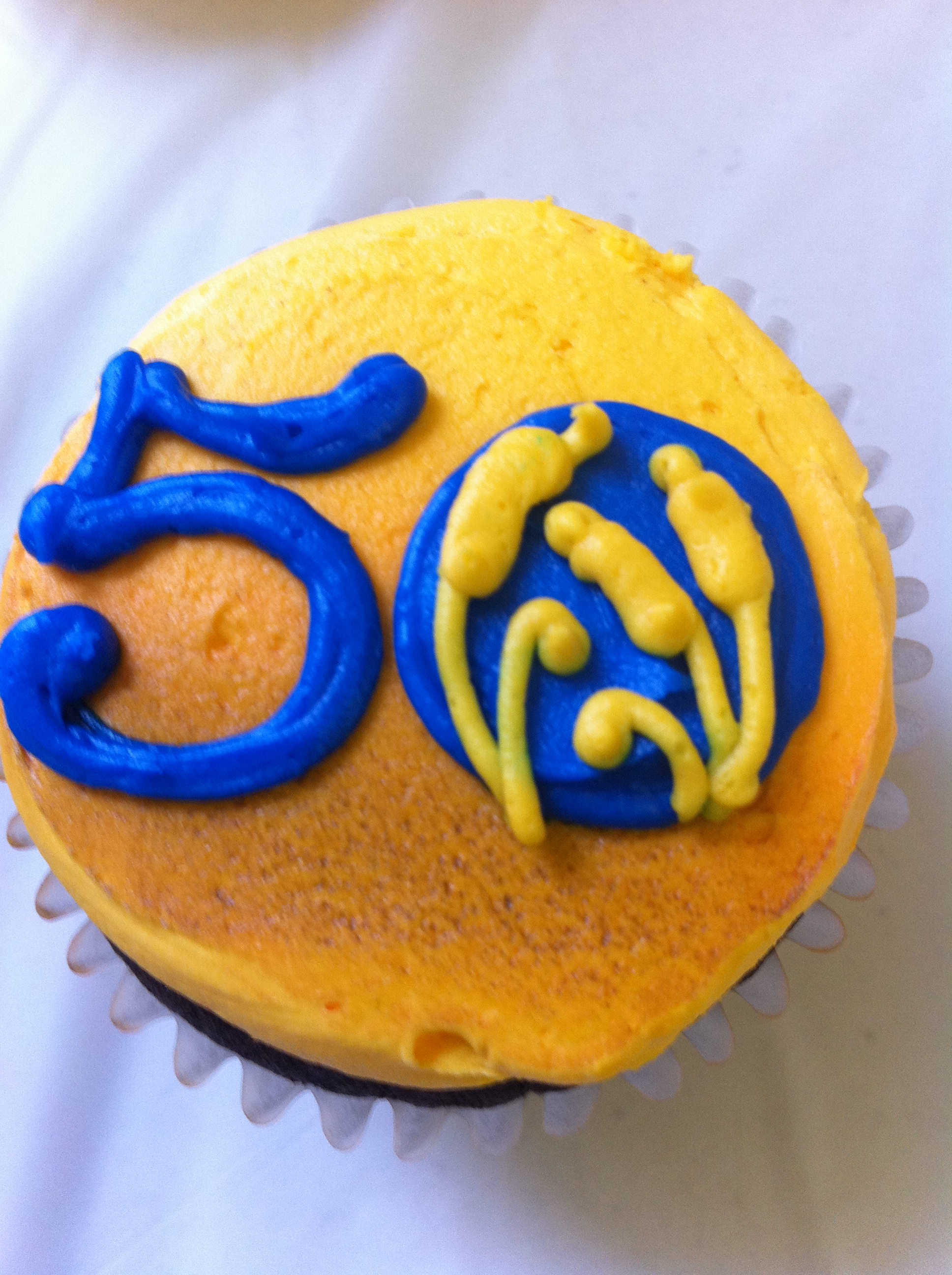 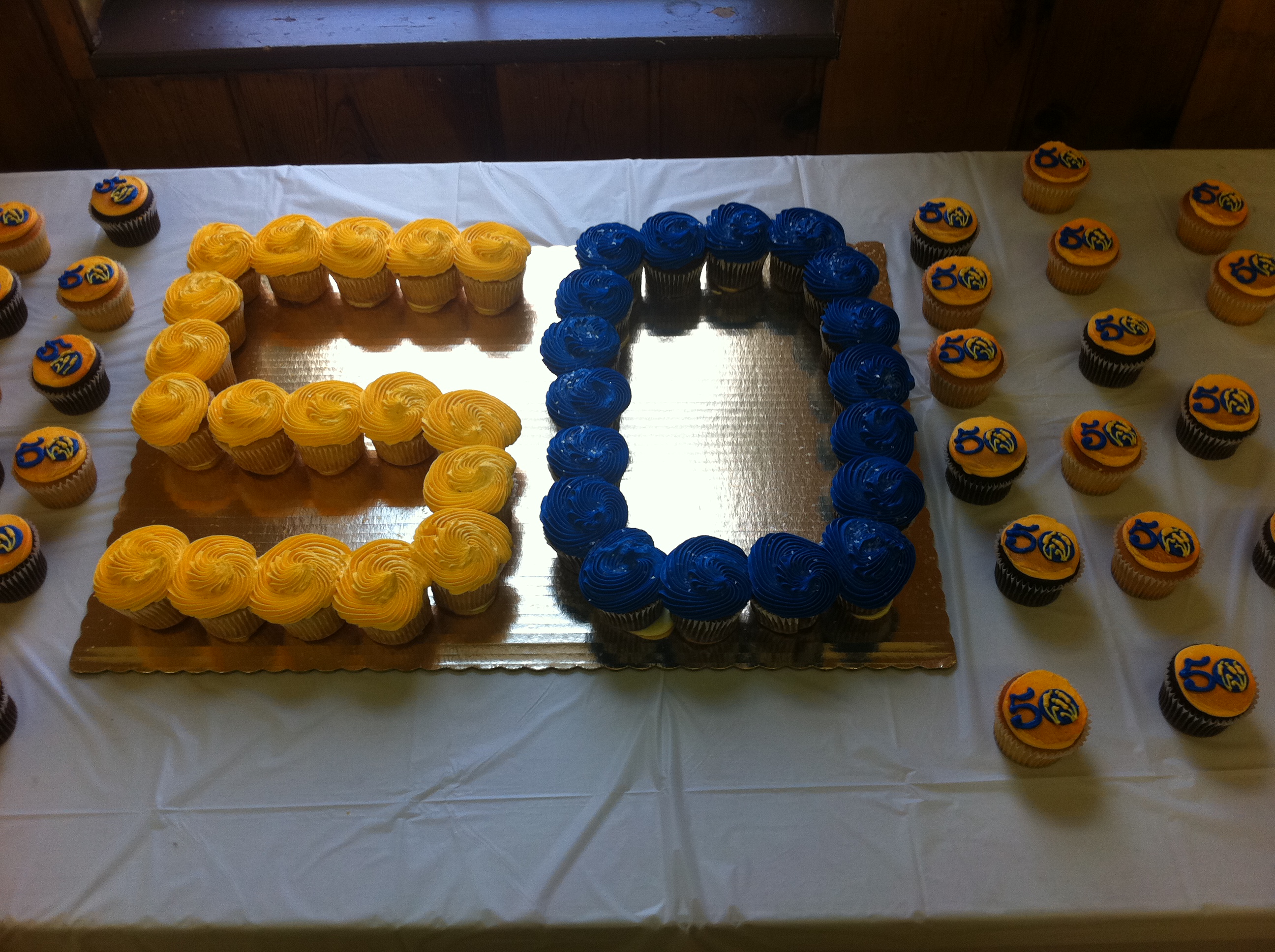 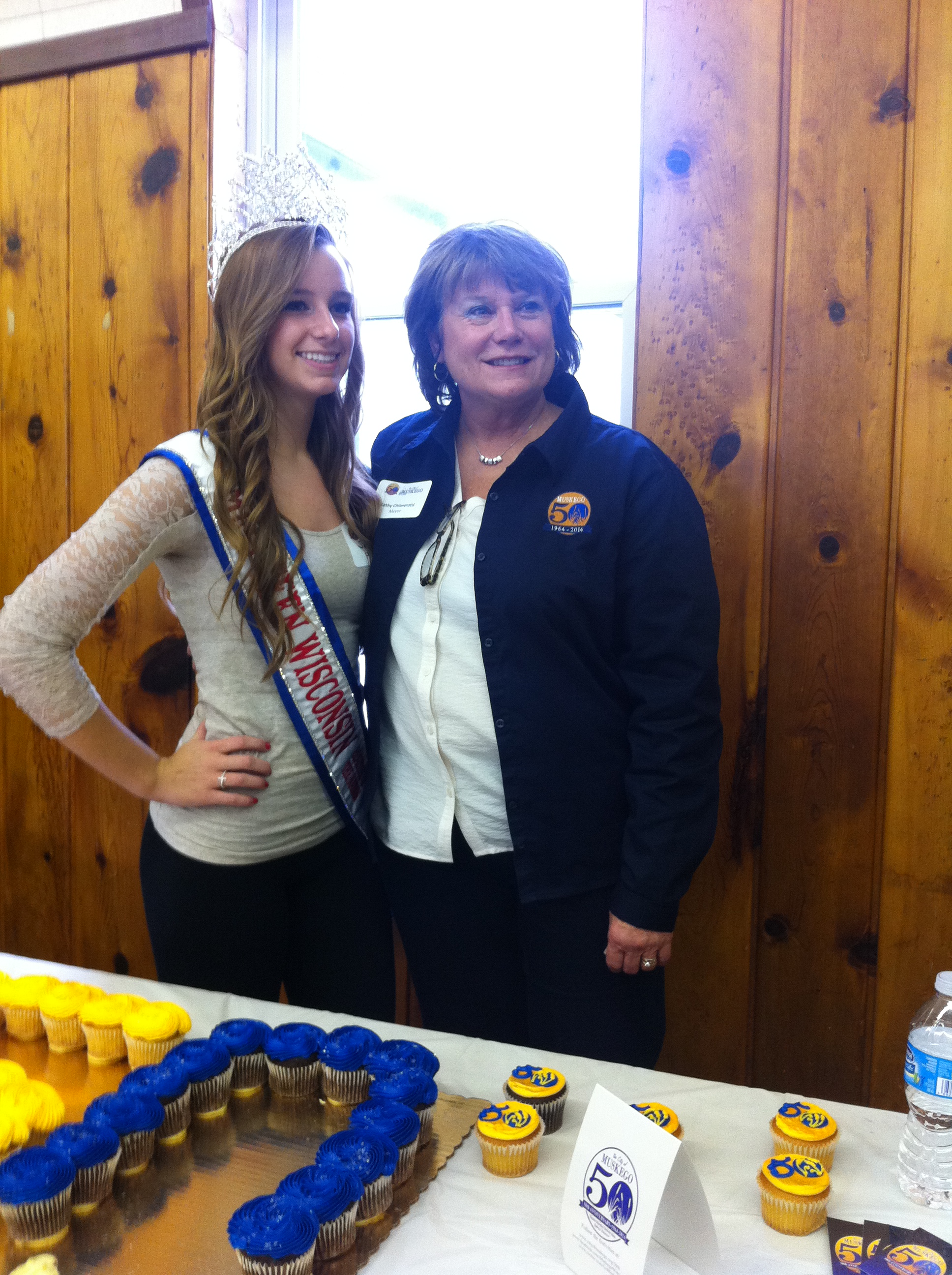